Or more to the point one that has been awaiting financing will begin on Thursday. 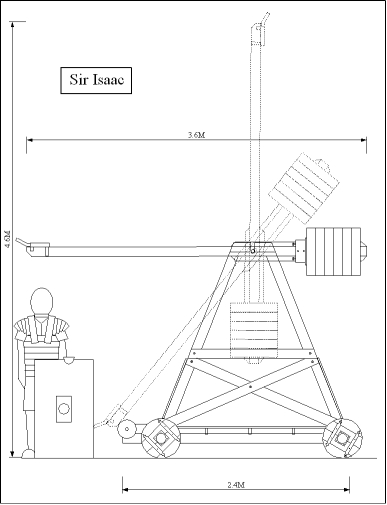 My life in one picture or less

These people are not Marines.

Four men broke into a home, bound the husband, raped his wife and killed them both before taking a few things then setting alight to the house in an effort to hide the evidence.

All four say the other three raped the wife. These useless sacks of human waste can’t even take responsibility for their own actions. Two of them were subordinates of the husband. That’s right, they murdered a fellow Marine and gang raped his wife. Why? Because the couple were mixed race.

These specimens are clearly garbage. Dishonourably discharge them, tie them to posts and smash their fucking chests open with volley fire. There will be no shortage of volunteers and no requirement of a blank round I suspect. Take away all their decorations, awards and benefits, give nothing to their relatives but a bill for the bullets and their toss their bodies out with the rest of the garbage. You take care of your own and now’s the time to do it.

The fact that all four are black is irrelevant and you hand’t even thought there were till now did you. It also doesn’t make it a “burglary gone wrong” as the MSM would like to play it.

Thanks to La Shawn Barber for telling it like is.

The scariest thing about this socialist nappy wetting melt down is that the Dom pays him his to produce these party politcal diatribes.

Maybe the dom might like to sell more papers and stop campaigning for the most failed and corrupt government in New Zealands history.

Meet the new boss – same as the old boss.

And hes backed up by another aledged woman whose greatest contribution as minister of police was to blame the massive jump in violent crime on the full moon.

Way to bring your A games guys,

If you’re that worried about your benefit payments…

It is however a testement to labour party scaremongering that people simply assume the evil right wing overlords will now just randomly stop benefits. I had one girl who is actually at unveristy tell me she had to vote for Labour because National would stop her DPB. I asked her where this completely fucking stupid asertion came from. Her lecturer told that class this. I will not mention what subject but be assured that lecturer was getting assignments back that were actually moving in a different direction than the one she intended by the time I’d finished helping a few people with their research.

Now i have to get to a meeting, we’re deciding who needs to go to the camps at Tekapo for reeducation… I may have said too much.

Every now and then I forget

that so many Australians are really just obnoxious loud mouth cunts with an opinion on everything thats based on nothing.

But then they go and remind me.

Hitting metal with a hammer | Tagged: Is it any of your fucking business anyway? |

And so it begins.

Clark faces law suit over DHB lab tests remarks
Use your own money this thanks. 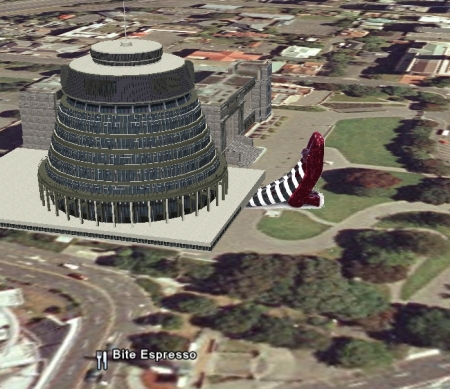 According to Google Earth… it looks like… Clark is OUT. And oh look, theres a cafe where we can celebrate just down the road!

And for those of you squealing “new world order” and “the world is voting left”. You can stfu now thank you. Looking at you David Rhodes.