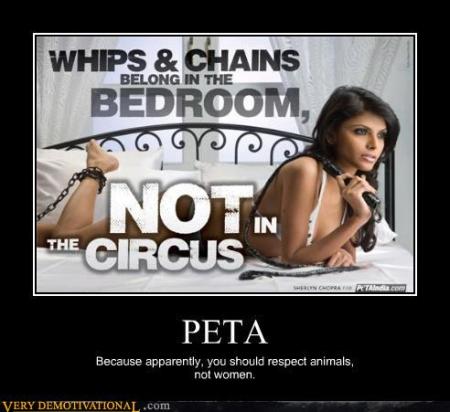 The following text message orgionating from Phil Goff’s mobile phone has been intercepted: “iz tht all u got bitch?”

Who it was sent to remains unclear however. What could this all mean?

for serving military personal who give aid and comfort (including intel) to the enemy.

Even the other people in the hole are going to be looking down on you. Enjoy you’re fame while it lasts, you’ve got about 14 minutes left before it, and you disappear forever.

If you ever get I’m sure you can get a job with the deomcratic party. they like shit like you and will even try to pass you off as a war hero. To the rest of us, you’re just human excrement.

The catapults are coming home.

My collection – once independantly valued at $37.500 – which has been sitting in an open field for the last 18 months has a new home. I’ve been offered the use of a garage about five minutes from where I live so as soon as I can organise a car trailer and assistant (I’m suposed to avoid any heavy lifting) I’ll get them all put back under cover.

At that point I’ll carry aout an evaluation on what sort of state they are in, but the last time I saw them it was obvious that I’ll only be able to savalge the metal fittings from some of them and I expect a write down of between 60% to 80% of their value. The cost of rebuilding them is around the $2,000 mark for materials and there is actually only one person able to carry out the work and I’m not in a cheap mood this week.

After that I will be having a disscussion with the organisation that reneged on a written agrement to store them for two years with four days notice. I’m expecting that will not be the happiest of meetings for many. I will however have at least five machines operation in time for Harcourt Park in Feb. I suspect I will also have the will to get some good smashing done as well.

Those who do not learn from history are doomed to repeat it. 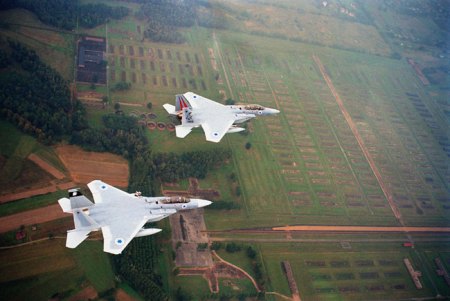 A little something for the usual suspects to contemplate, someone tried that already, didn’t quite work out how he planned.

We’ve been cutting the heads off our enemies on Christmas day since before there was a Christmas day.  Civilisation doesn’t mean being civil in battle either, it means being a biggest bastard there and making the bad people too shit scared to even look at us sideways. Suck it up.

You don’t like a kukri haircut then don’t fuck with Gurkahs. Give the man a medal for intiative and coolness under fire. I’d share a hole with him.

And as an aside to the wet pants author of this aleged bit of journalism from someone who has worked with the Ghurkahs, there is now and never been ANYTHING ceremonial about their knives. They are a working part of their kit just like their rifles.

Someone tell me where to send this guy his beer.

UPDATE: For absolutely NO reason whatsoever I’ll just casually mention that I have never recieved any sponsorship for my ancient artillery research from any Candaian Infantry regiment. Meanwhile the Cavalry have funded one of only 7 stone throwing ballistae in the world today. Just saying. 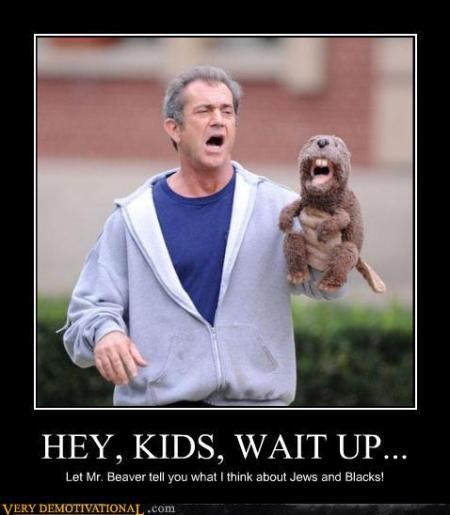 We’re calling him “that Australian actor” now. Not a good sign for his future.

Died while protecting his handler and in the service of his country.

I’m going back to hospital with my leg that wont heal. I’ve suggested they just get a parrot and I’ll go with a theme, but they think another week on an i.v. will do the trick.

Could really use a laptop you know.