I say we go low tech!

Waiariki MP Te Ururoa Flavell has criticised a Rotorua judge for sending a teenager to prison for 12 months for breaching a sentence of home detention.

Of course Flavall wouldn’t have uttered a peep if it was a non-Maori getting banged up. She was given a light sentance of home detention after commiting a burglary, she violated that by destroying the anklet and doing a runner.

Flavall doesn;t want her locked up? Fine try this.

Can’t do the time don’t do the crime. Regardless of race.

Law and disorder in the Shire. |

For the last two weeks my time has been plit between here and the picnic table on the deck out back which I call my workshop. When it wasn’t raining, or so hot with no overcast it was actually dangerous to sit in the sun for too long.

Anyway the last of the onager kits are away with the one noteable exception being a special order for Kentucky. He can wait, he has new guns to play with. The onager is now shooting out to 50′ or in scale terms 300 metres or 1,000 feet. Not a bad effort for a 100mm throwing arm. And I can’t believe I’m saying this but no more orders please. I’m almost out of stock and I actually want to take a couple of days off. I’ve done my sums and it works out I’ve worked for about $5/hr which is actually pretty good really. I have enough money to repair the catapults I want to repair for next years events so that will be my next priority.

If you would like a kit I’ll be doing another run in mid Feb just drop me a line if you are interested and I’ll advise you closer to the time.

Well why the hell not, they’re responsible for everything else…

Mossad may be behind Red Sea shark attacks…

Just when you thought there was nothign else Arabs could do to make themselves look stupid!

This is the assembled prototype of the Onager Kitset I’m flogging this Christmas as part of my “Help prevent Murray from stavation this festive season” campaign. Assuming it get my turkey so large you’d think its mother had been rogered by an omnibus the excess is going towards reparing, refurbishing and rebuilding my catapults.

A video of the model firing is here. You’ll be able to see that the model jumps when fired which is where the name onager comes from, being Latin for “kicking mule”. The shot landed by the dark brown chair thats side on. About 20′. With a throwing arm of only 100mm (4″) thats a pretty impressive effort. If you use 5 minute araldite (epoxy glue) then you can have the kit made and firing within an hour.

The kit comes with all the bits you need for the model including pre-shaped wire parts for the trigger and release mechanism and parts for making the ammunition. An instruction booklet is included with step by step photo instructions and a project to keep the kids amused while they accidently learn about ballistic plotting and ranging. the kit is $20 + $5 P&P US$ for outside New Zealand and NZ$ locals. I have three left at the moment that can probably make it before Christmas and I’ll be doing another run after Christmas as well. Drop me a line at 22adartillery@gmail.com if you’d like to order one.

UPDATE: All current kits in production have been accounted for. If you do want one It probably wont arrive untill after Christmas at this point but drop me a line if you’re interested in case I suddenly found more time laying about the place. 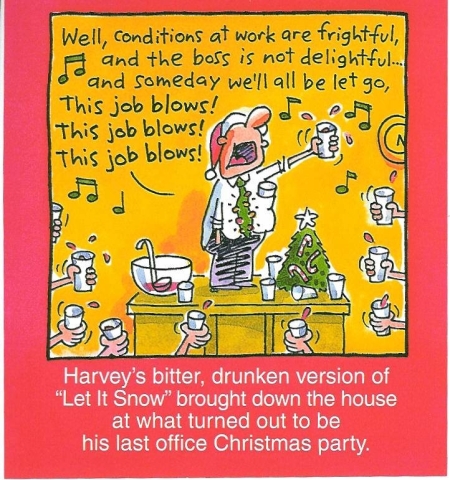 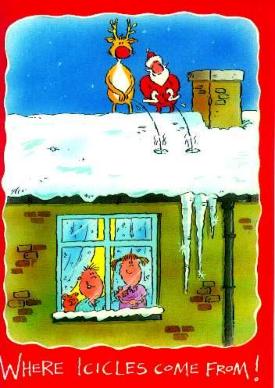 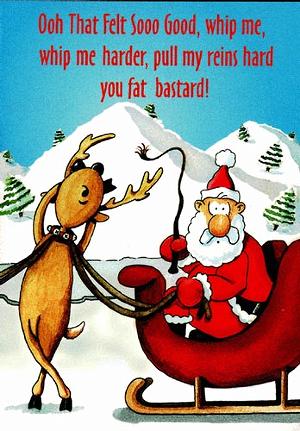 Cause and Effect Day – it wouldn’t hurt to remember this day MORE than “Hiroshima Day”.

Its not a trick, it really is this simple.

What you mean I could have had a second pick as well???? 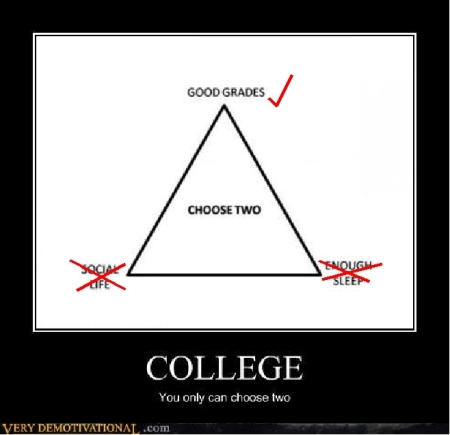 I’ve had a social life (some of it required medical attention but thats another story). Sleep I’ve never been good at. But I’ll take my A- GPA and my A average on military history papers thanks. I bloody well earned them.

Right into my honours study.

but the restoration of my machines is proceeding as well as the funding will allow.

Here we have the tennis ball ballista – which I have named Philip – having been stripped down and reoiled. If I get really excited I may actually finish the plans one day and make them available for sale.