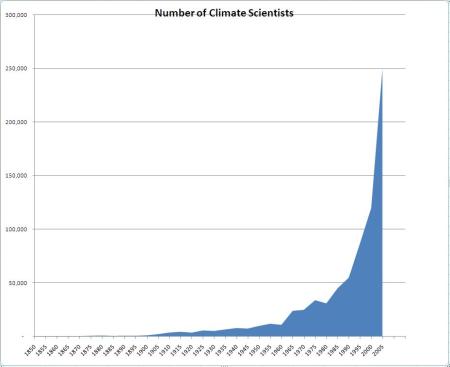 This is a cut n paste from my email. Assume its block quoted

Watts Up With That? describes the controversy surrounding New Zealand’s official temperature readings after the Climate Science Coalition replotted the raw data and found the “rising temperatures” were really flat. The rises in temperatures reported by the official (NIWA) figures were the result of adjustments. However, the agency defended its adjustments.

“Do you agree it might look bad in the wake of the CRU scandal?”

“No, no,” replied Wratt before hitting out at the Climate Science Coalition and accusing them of “misleading” people about the temperature adjustments.

The Climate Science Coalition performed a simple test. They downloaded the raw data and plotted it. To their astonishment, the numbers looked nothing like the official figures. The official graph apparently contained adjustments. Worst of all, it was the project of a scientist who had been at the CRU around which a data integrity scandal is now swirling.

To get the original New Zealand temperature readings, you register on NIWA’s web site, download what you want and make your own graph. We did that, but the result looked nothing like the official graph. …

Straight away you can see there’s no slope—either up or down. The temperatures are remarkably constant way back to the 1850s. Of course, the temperature still varies from year to year, but the trend stays level—statistically insignificant at 0.06°C per century since 1850. …

Dr Jim Salinger (who no longer works for NIWA) started this graph in the 1980s when he was at CRU (Climate Research Unit at the University of East Anglia, UK)

Climate scientist Jim Salinger is among the many who have had private emails and documents posted on a blogsite, after computer hackers apparently infiltrated a research centre at the University of East Anglia in Britain.

Dr Salinger’s emails, which date from the middle of this year, form part of an exchange between a number of climate experts on how to respond to a paper by Auckland University scientist Chris de Freitas and two others.

That paper – published in the Journal of Geophysical Research – claimed the el nino and la nina weather patterns were a dominant influence on climate change.

In one July email, Dr Salinger reacts to the de Freitas paper: “Is there an opportunity to write a letter to JGR pointing out the junk science in this?? … If it is not rebutted, then all sceptics will use this to justify their position.”

From one point of view these revelations come at a bad time for the CRU because they will keep the hacked documents purloined from their archives which show them in an unflattering light in the public view. But from another point of view they could be a godsend. All Dr Salinger has to do is show, with crushing scientific rigor, why the figures were adjusted. All Dr. Phil Jones has to do is demonstrate, with mathematical precision, why his carbon models can predict say, next year’s temperature. Because he could, if he had the science behind him. They could, if they had the data behind them.

That’s all there is to it.

People of Auckland your attention please.

An arrest warrant has been issued for Paulette Taki, who failed to appear in the Auckland District Court yesterday to be sentenced on charges of animal neglect – the fifth court appearance she has failed to turn up to.

This has been going on for two years now so lets get this wrapped up please. It’s called accountability and it how our country used to work. Some things piss me off more than others and this would be one of them: 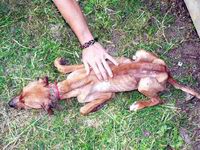 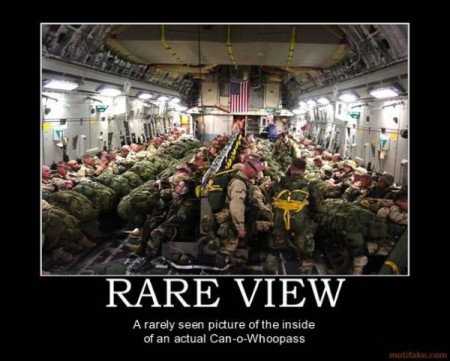 Of course it doesn’t work unless you actually open it.

Words To Live By | 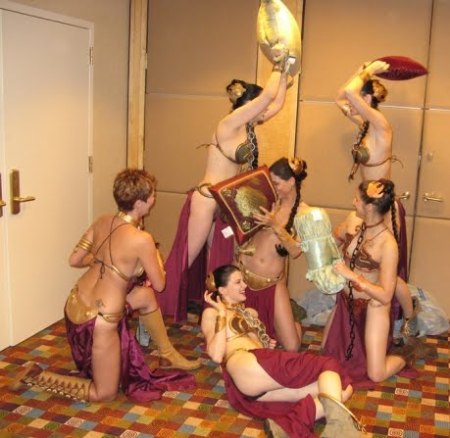 Because I’m a guy.

Since its ok to call me a white motherfucker…

A Maori walked into WINZ, marched straight up to the counter and said ‘Hi, I’m looking for a job’.
The man behind the counter replied ‘Your timing is amazing.We’ve just got one in from a very wealthy man who wants a chauffeur/bodyguard for his nymphomaniac twin daughters.
You’ll have to drive around in a big black Mercedes and wear the uniform provided.
The hours are a bit long but the meals are provided. You also have to escort the young ladies on their overseas holidays. The salary package is $200,000 a year’.
The Maori said ‘You’re bullshitting me!’
The man behind the counter said ‘Well you started it!’

And yes I stole it, I’ve been “raping New Zealand for centuries” so wtf.

There’s never a William Titoko James about when you REALLY need one. He would have kicked some asses and made us laugh while he did it.

Moral dilema of the day.

I have the capability and expertise to design a ballista able to throw tennis balls pretty through the average brick wall not to mention a captive audience demanding such plans.

So should I actually take cheques or just stick with paypal?

What you were expecting i should agonise over the morality of international weapons sales? What site have you been visiting for the last six years? You may form a queue for the completed plans in the comments section. The new plan is the tennis ball ballista V3.0. The TBall Ballista HP. Yes the HP does stand for same thing as with the Browning 9mm HP.

Use at own risk.

Still waiting for my coffee and rum… 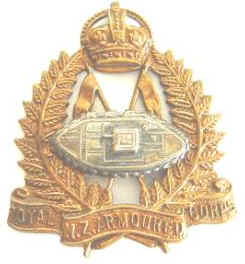 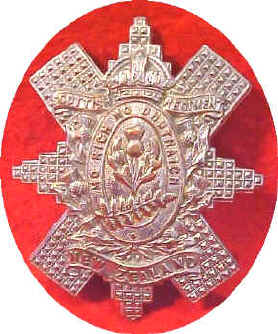 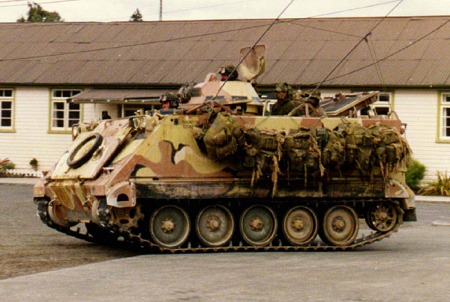 is that Sue Bradford fifth from the right? 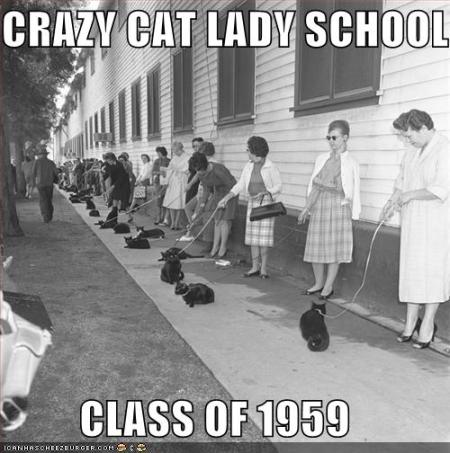